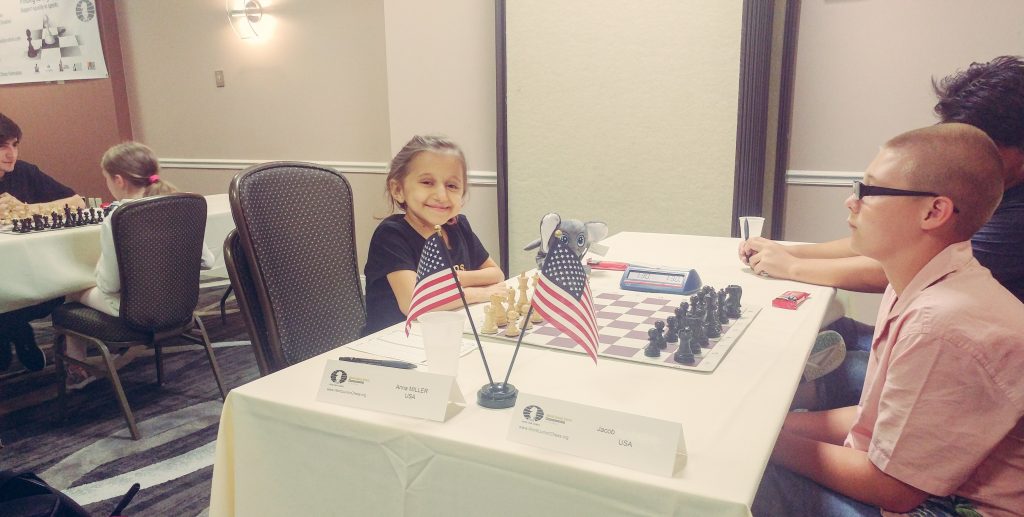 This year I participated in the World Junior Chess Championship for the Disabled. This was the longest tournament I’ve played in yet, lasting an entire week. But it was also a great opportunity to learn because each day there were sessions to train with Grand Masters and other leaders in the chess field.

It just so happens that some of the folks at CNN heard about the tournament and wanted to find out more and make a video to share the tournament with the world! The tournament organizer suggested they talk to me. I love getting the chance to talk about something I love as much as chess! I’ve been playing for a few years now, and I love when I get to really surprise people with my ability to play.

We talked for a long time and they made sure to capture some footage of me in action during some games. No pressure having the cameras watching your every move LIVE in a game!

Check out the awesome video they created! Spoiler alert: When I’m talking about learning even when you lose, I actually won that game. I try to stay calm until I’m out in the hallway and can celebrate privately with my family. Because I always want to be kind and not celebrate my opponents loss. In chess, you can either win a game or learn from it. No game is wasted.